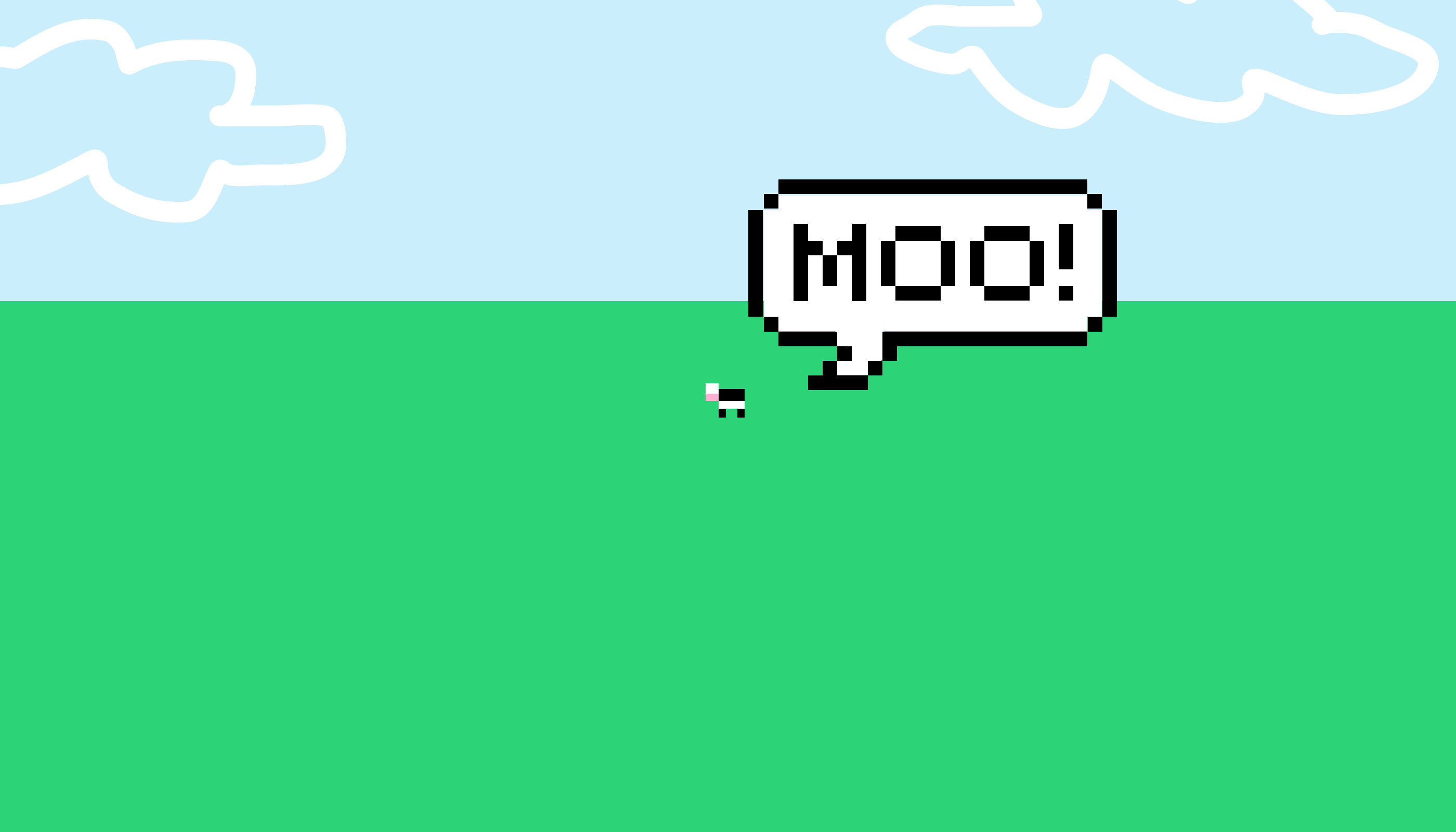 “I spoke with our godparents, you can go to their place in the countryside to shepherd the cows for the summer-5 euros per day!?”

This is what my mom told me, somewhat excited, that they’d managed to find me some sort of paying job.

My parents didn’t know what to do with me.

I was just scraping by at school, had no motivation to study, and had no future prospects.

They were worried that I would end up poor and homeless.

And who can blame them?
I grew up in a working-class family where money was always scarce where the mantra was: be grateful to have a job, be quiet and do what you are told. Some communist sh*t they got told.

For some reason, I didn’t listen.

Next summer I asked my dad for money to go to bartender school. He was sceptical but he gave in. Didn’t work out. Money wasted.

Next summer he said, “See you in September, no money from me till then.” This didn’t work out either.

I found some pirated tutorials for graphic design and I spent the entire summer watching them from morning to evening.

Thanks to a friend in September I started my first design job. This was more than 17 years ago.

In my second design job, I met this senior designer that people called Mucho. During the lunch breaks, he would tell me stories about his web designer friends that do freelance full-time and make good money.

I was hooked. I left that job two weeks after I started and joined a dev shop as a junior web designer. I wanted to learn the craft and go solo full-time.
I have stayed there for almost 7 years. I learned a lot.

During that time I started freelancing on the side and I earned my first solo money.

I made so many mistakes. Got ghosted by clients. I ghosted some clients. I undercharged and got overworked.

Suffered a massive burnout. I quit my full-time job. Took me one year to recover fully. During that year I decided that I would do everything in my power to make this full-time freelancing thing work out.

So over the past 8 years, I have done that. It’s kinda working. Last year I passed the 6-figure income mark. My goal is to stay solo and create a one-person sustainable design business.

Designsolo is for sharing everything I learned-things I wish someone had told me sooner. If you care about becoming self-reliant and making a living as a designer, consider subscribing. 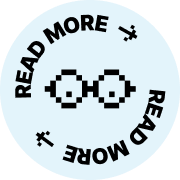 Thank you! Your submission has been received!
Oops! Something went wrong while submitting the form.
On subscribing you will get a free guide on finding your niche as UI/UX designer